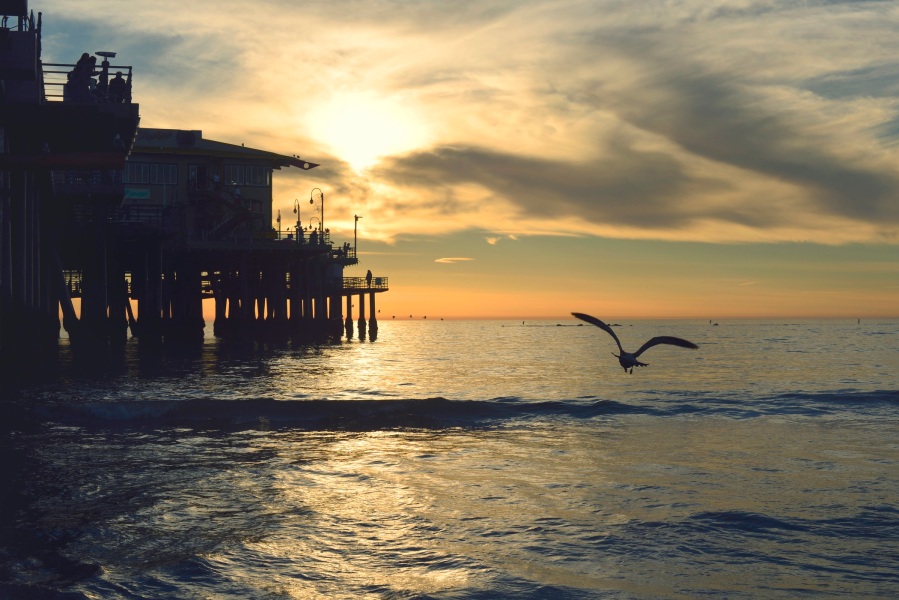 could not even begin to or afford to obtain on your own.

As to the degree, I never cared much for the degree because I don’t believe it gets you

much.  Where is the market that cares other than a corporate art department?  So, why

pay more for credit courses.  My wife and I took the course work in evenings over

of drawing including botanical drawing.]

others who lack the knowledge. 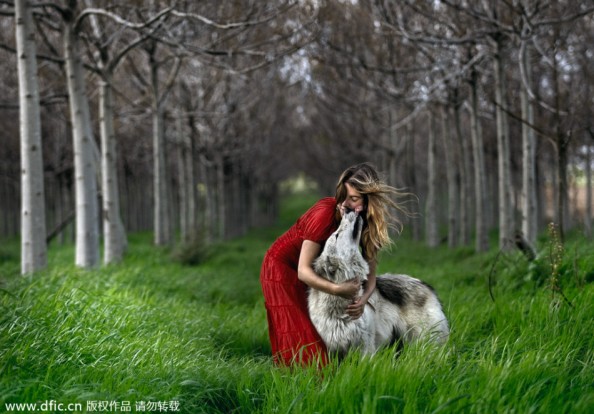 PIC BY SHLOMI NISSIM / CATERS NEWS – (PICTURED: Odelia Yael Alony, 18, from Israel. Odelia lived in a cave in Israel until she left home aged 12 to move to the city. She is now a horse trainer and jockey. Photographer Shlomi Nissim says its because of how she grew up she is so close to animals) – This spectacular image shows the extraordinary relationship between a six-month-old lion cub and his loving keeper who hand raised him from birth. Pretty Tamblyn Williams spent every day with baby Jagger for six months after he was abandoned by his mother when just seven days old. And their incredible bond quickly became so strong that Tamblyn, 23, could even carry the loving lion over her shoulders. The stunning shot was taken by keen photographer Shlomi Nissim, 39, and is part of a brand new collection of work documenting the relationship between animal and human. SEE CATERS COPY 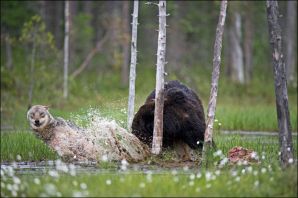 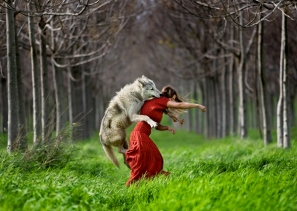 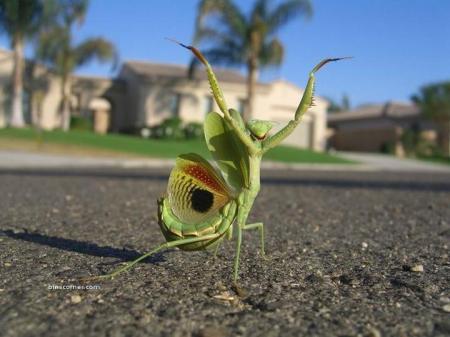 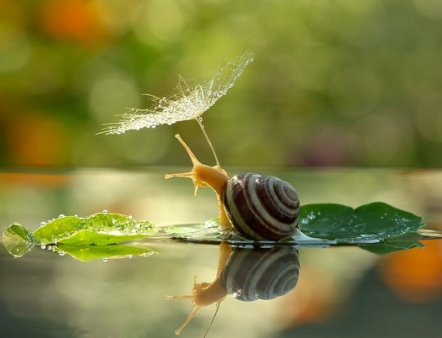 For me the benefit of studying photography is that it will take you to photographic areas that few photographers would be exposed to otherwise. 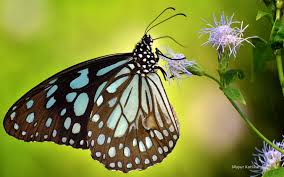 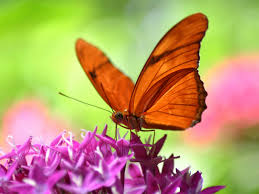 NEGATIVE TO POSITIVE PROCESS
The inventor of the first negative from which multiple positive prints were made was Henry Fox Talbot, an English botanist, mathematician and a contemporary of Daguerre.

Talbot sensitized paper to light using a silver salt solution. He then exposed the paper to light. The background became black and the subject was rendered in gradations of grey. This was a negative image. And from the paper negative, Talbot made contact prints, reversing the light and shadows to create a detailed picture. In 1841, he perfected this paper-negative process and called it a calotype, Greek for beautiful picture.

TINTYPES
Tintypes, patented in 1856 by Hamilton Smith, was another medium that heralded the birth of photography. A thin sheet of iron was used to provide a base for light-sensitive material, yielding a positive image.

Because it was glass and not paper, this wet plate created a more stable and detailed negative.

Photography advanced considerably once sensitized materials could be coated on plate glass. However, wet plates had to be developed quickly before the emulsion dried. In the field, this meant carrying along a portable darkroom.

DRY PLATE NEGATIVES & HAND-HELD CAMERAS
In 1879, the dry plate was invented, a glass negative plate with a dried gelatin emulsion. Dry plates could be stored for a period of time. This meant photographers no longer needed portable darkrooms and could now hire technicians to develop their photographs. Dry processes absorbed light so rapidly that the hand-held camera was now possible.

FLEXIBLE ROLL FILM
In 1889, George Eastman invented film with a base that was flexible, unbreakable and could be rolled. Emulsions coated on a cellulose nitrate film base, such as Eastman’s, made the mass-produced box camera a reality.

COLOR PHOTOGRAPHS
In the early 1940s, commercially viable color films (except Kodachrome) were brought to the market. These films used the modern technology of dye-coupled colors in which a chemical process connects the three dye layers together to create an apparent color image. 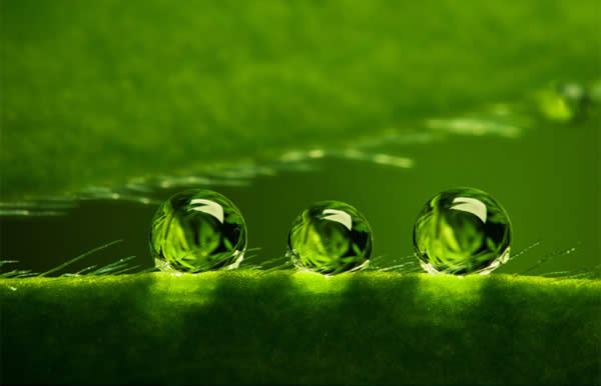 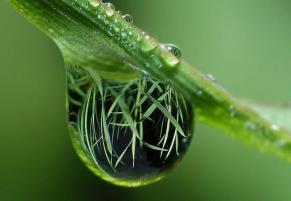 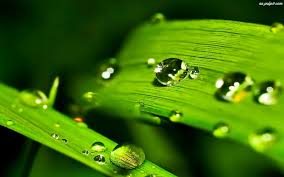 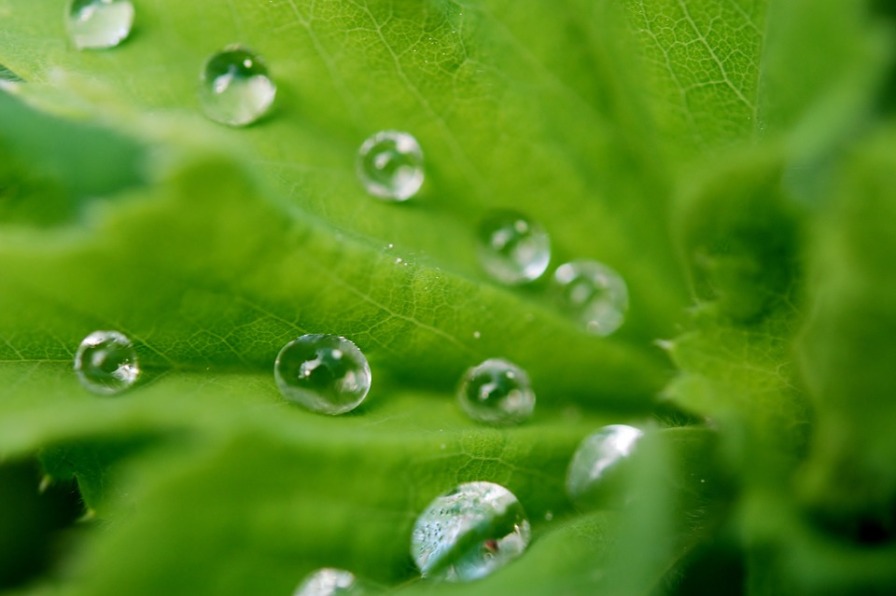 On a summer day in 1827, Joseph Nicephore Niepce developed the first photographic

viewing or drawing purposes, not for making photographs. By letting light draw the

picture, Niepce’s heliographs, or sun prints as they were called, were the prototype for

light. The shadowy areas of the engraving blocked light, but the whiter areas permitted

light to react with the chemicals on the plate. When Niepce placed the metal plate in a

solvent, gradually an image, until then invisible, appeared.

However, Niepce’s photograph required eight hours of light exposure to create and

would soon fade away.

image, but it would take him another dozen years before Daguerre was able to reduce

exposure time to less than 30 minutes and keep the image from disappearing afterwards.

Daguerre was the inventor of the first practical process of photography. In 1829, he

formed a partnership with Niepce to improve the process Niepce had developed. In 1839,

more convenient and effective method of photography and named it after himself.

plated copper. He then polished the silver and coated it in iodine, creating a surface that

was sensitive to light. Then, he put the plate in a camera and exposed it for a few

minutes. After the image was painted by light, Daguerre bathed the plate in a solution of

silver chloride. This process created a lasting image that would not change if exposed to

In 1839, Daguerre and Niepce’s son sold the rights for the daguerreotype to the French

government and published a booklet describing the process. The daguerreotype gained

popularity quickly and by 1850, there were over seventy daguerreotype studios in New 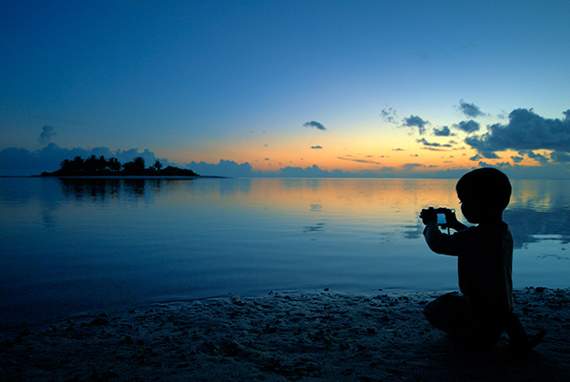 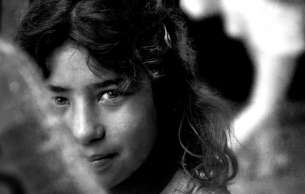 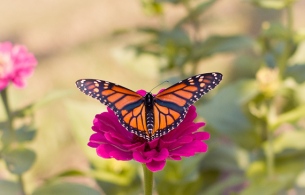 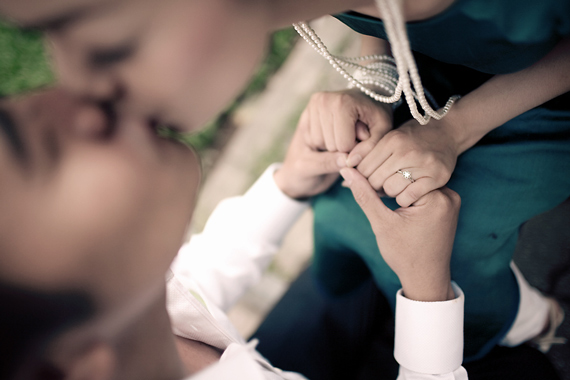 Cities
In 2011, the metropolitan areas with the best job opportunities for photographers had

the highest populations in the country. Ranking first was New York City, with 2,860

hour. The urban area with the highest salaries for the profession was Bridgeport,

Benefits
Self-employed photographers had the same benefits as any freelance professional. They

their artistic sense, paid more money, or both. Those working for corporations had the

same benefits as any employee of that corporation. For example, full-time

dental, vision, hearing, disability and life. They can supplement their medical payments